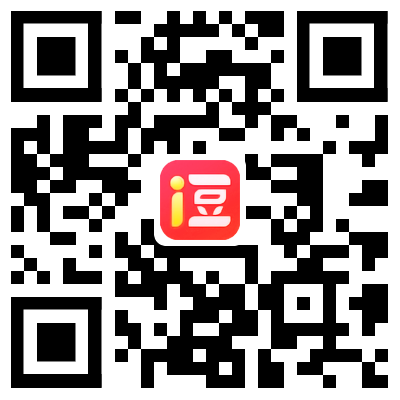 Eliska's husband has left her for a younger woman. She is childless, in her early forties, yet still attractive. Till then she had taken care of her successful husband, but now she has to start anew without his financial support. Eliska starts teaching at a local village school. Since she can't find a lodging, she moves to a former morgue. The small house is already occupied by a quirky and grumpy graveyard keeper named Bozicek. Their house sharing leads to a series of comical conflicts, but they eventually fall in love and Eliska proves to her ex-husband that she is able to stand on her own